Since about three days ago, “Netflix in Nigeria” have been trending across various on social media sites especially Twitter, from my observation, I have discovered that a lot of Nigerians don’t really know what “Netflix” is all about; in fact I intentionally told a female friend of mine that it is a new BLEACHING cream 😛 (naughty me, huh!). 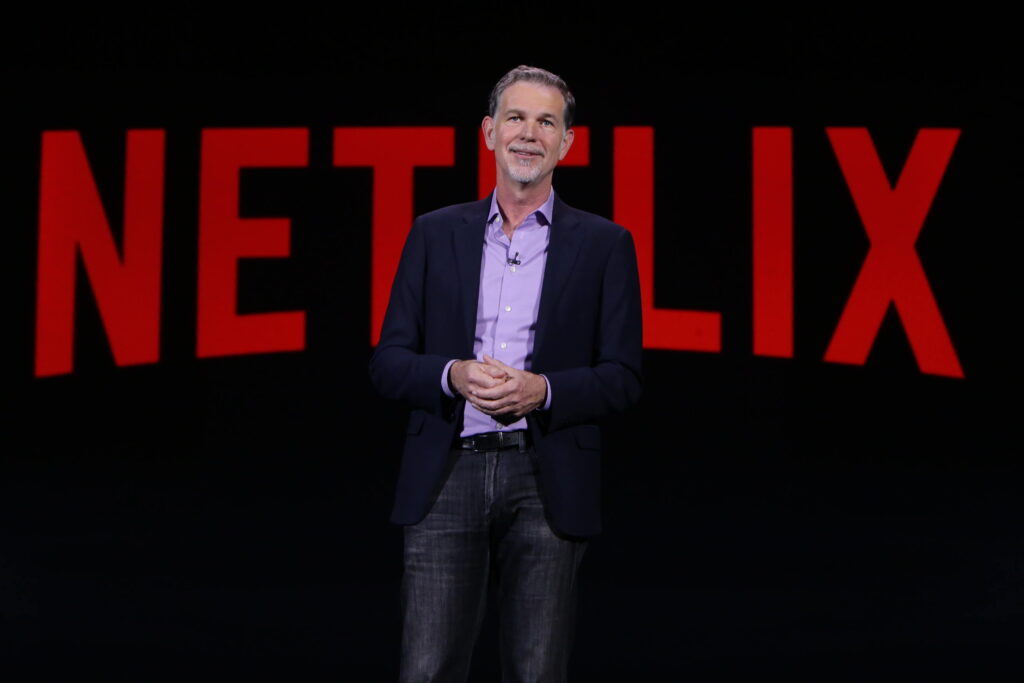 If you are not a foreign (USA) movie addict or fanatics like me, I can bet you have never seen or heard of Netflix before; it is really not your fault, you just prefer Nollywood movies or you don’t even watch TV at all. LOL!

Well, I will try to do a quick summary of what Netflix is all about and give you the whole gist so that you too can blend in, make U no go talk am for outside say Netflix na mobile Phone!

So What is Netflix – Netflix is the world’s leading Internet television network with over 70 million members in over 190 countries enjoying more than 125 million hours of TV shows and movies per day, including original series, documentaries and feature films. Members can watch as much as they want, anytime, anywhere, on nearly any Internet-connected screen. Members can play, pause and resume watching, all without commercials or commitments. [via Netflix Media Center]

In short, Netflix is an internet TV that lets you watch TV Shows, TV Series and Movies everyday with ease without going to the Cinema or waiting for a compressed version to be downloaded. Netflix is available on almost all devices with internet connection, so you can see a movie on your PC, Tablets, smartphones, Smart TVs and game consoles, and automatically provides the best possible streaming quality based on available bandwidth.

On January 6, 2016, Netflix announced the launch of its service globally, bringing the internet TV network to more than 130 new countries including Nigeria, Vietnam, Turkey, Singapore, and so on. For a full list of countries and territories where Netflix is now available, see here.

Netflix is also allowing you to try their service for free for one month by signing up at www.netflix.com.

I hope you now get the gist, so don’t be like those girls that think Netflix is a new type of biscuit! [No offence to the ladies]. Also, if you are buying 1GB data share, abeg, don’t try using Netflix oooooo…..

Desktop WhatsApp vs. Cell Phone WhatsApp, Which one is better?